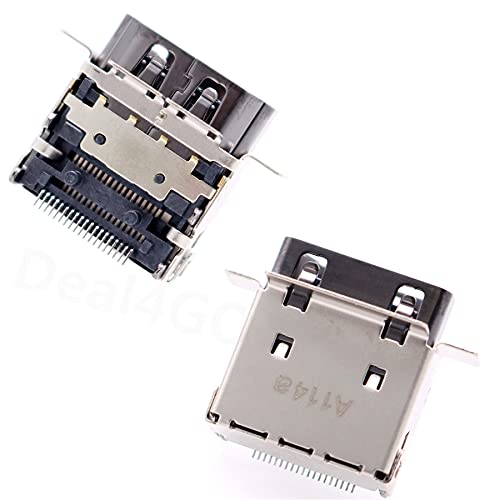 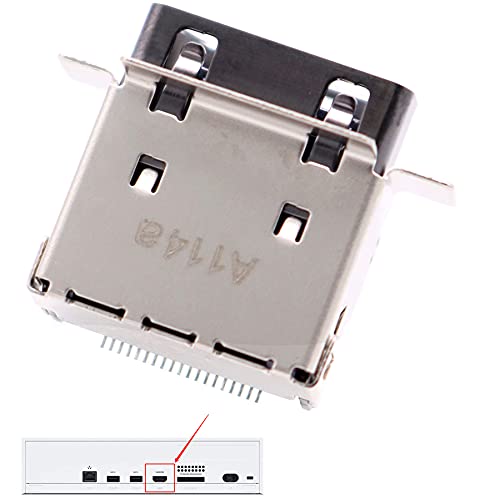 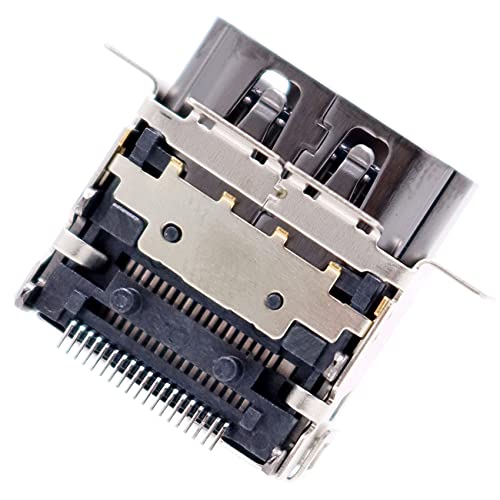 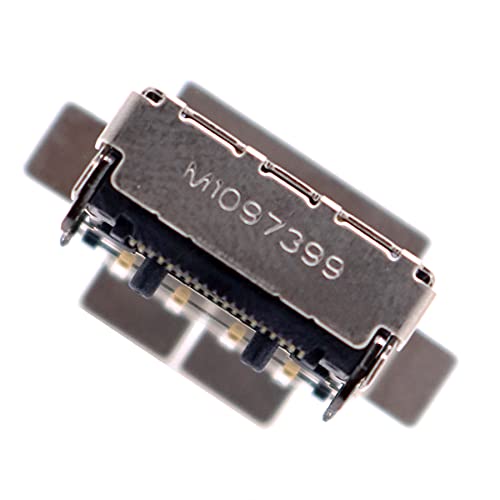 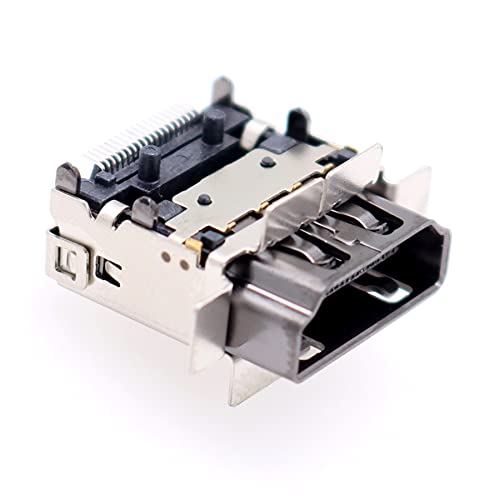 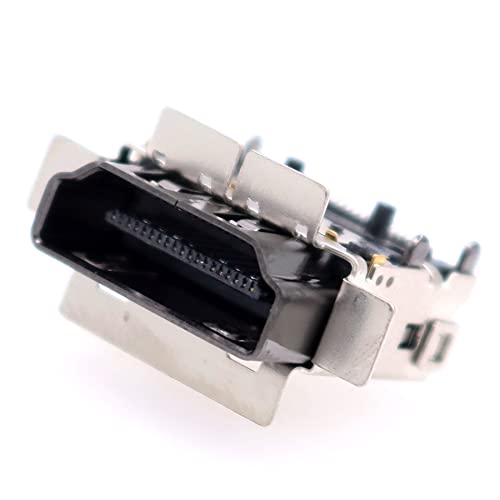 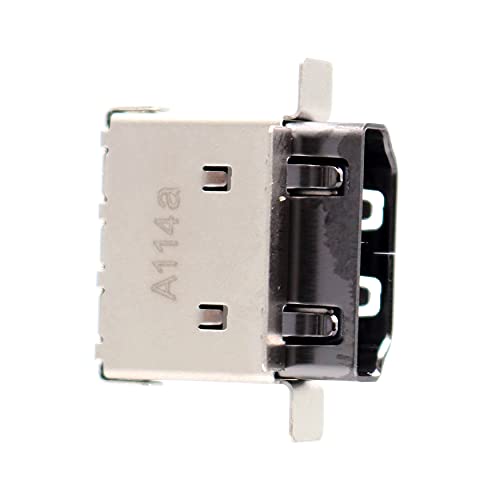 With the Xb0x Series S console being a brand new console, Micros0ft have not yet released the actual HDMI socket used in the console.

The most common reason we hear is that the XSS has been dropped or knocked while plugged in, this causes the HDMI cable to yank out and physically damage the port. It can also happen while plugging in the cable. The ports are quite delicate so if the HDMI cable isn’t plugged in carefully to the Xb0x Series S it can cause damage.

The replacement HDMI port pins match the Xb0x Series S motherboard’s solder pads accurately, so that no modification or time consuming adjustments are needed to align and install.

What’s in the Box
1x HDMI Port Socket Replacement for Xbox Series S
Compatible with XBOX SERIES S console ONLY. (***NOT FIT for Xbox Series X, XBOX ONE S, XBOX ONE X Consoles***)
If you cannot return the console back to Micros0ft for repair or do not want to pay the high $$$ repair price they quote for repair, this solution is save money for you.
Perfect replacement part for faulty/broken/damage or worn out HDMI Port Socket Jack, Requires skilled technical soldering to install.
Repair NO display issues and physically damaged HDMI ports. (NOTE: The console will need to be disassembled to install, this will void any warranty.)